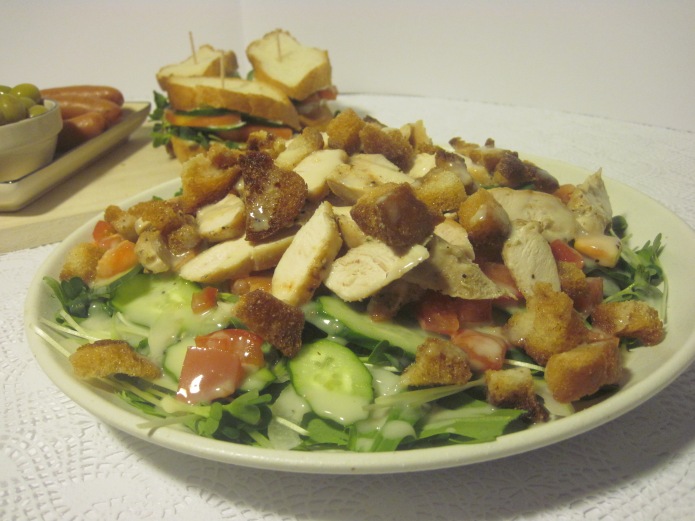 julius caesar.  the emperor, the legend, the man.  he was a politician, a general, a passionate lover, and a poet.  he conquered gaul, unified the roman empire, and was murdered by a bunch of guys in togas.

he was a man of many great titles and impressive deeds.  but the question remains: was he a chef?  and if he wasn’t, just who is behind the deliciousness that is caesar salad?

END_OF_DOCUMENT_TOKEN_TO_BE_REPLACED 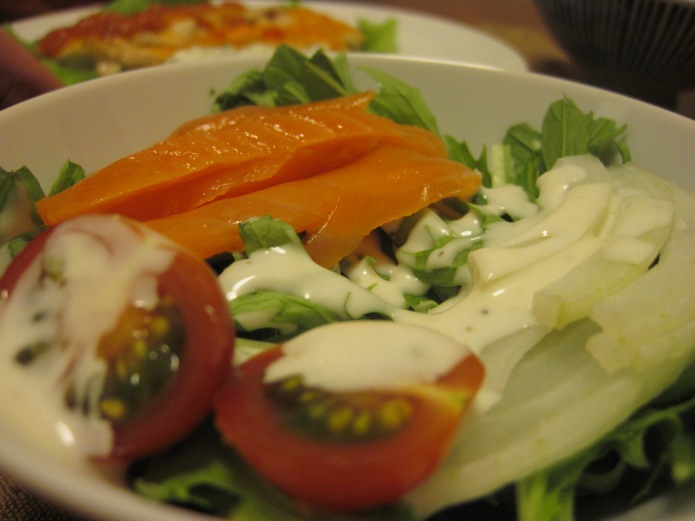