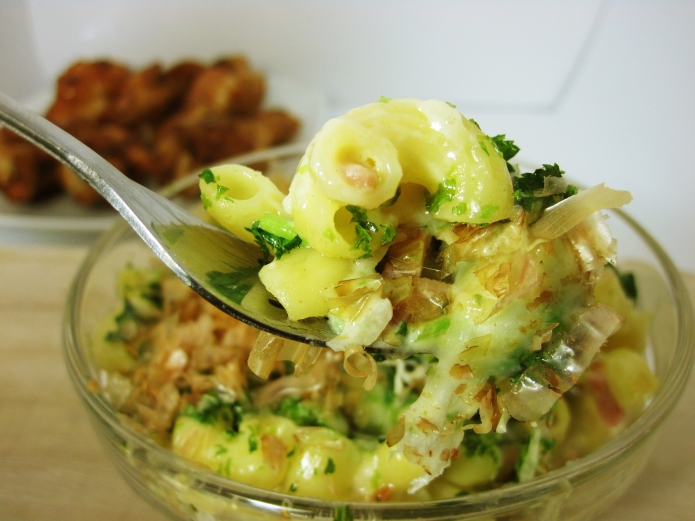 i think some people (incorrectly) assume that these cuisines make it across borders and oceans relatively intact.  when a country imports the food of another nation, it tends to insert a its own local flair.  a chinese person eating at a chinese restaurant in america would, more than likely, be very confused as to why the food is audaciously titled “chinese food,” seeing as it bears almost no resemblance to the cuisine they ate growing up.  conversely, many chinese people i have met in japan insist that the food served in chinese restaurants in japan is better tasting and more authentic than the food served in chinese restaurants in china.

but i digress.  this post isn’t about how nations get foreign cuisine all wrong.

this post is about the world’s most misunderstood condiment.

sushi has become a huge thing worldwide.  americans can’t get enough of their sushi rolls, and sashimi has become something of delicacy all across europe.  thanks in part to the fresh flavors and stunning presentation available in most sushi restaurants, a lot of unassuming americans have shifted from the “i’m not too big on foreign food” camp to the ever-growing “this japanese stuff isn’t that bad” faction.

but behind the scenes of sushi’s rise to international fame and glory, there is a tragic, relatively unknown story skulking about.

the sad, sad story of wasabi.

any amateur can tell you that you just can’t have sushi without wasabi, soy sauce, and pickled ginger.  they are the holy trinity of sushi.  they are essential to the experience of raw fish.  some people mix their wasabi with their soy sauce in their tiny little dish.  some people place a dollop of wasabi on top of their piece of sushi and dig in.  either way, the intense yet brief spiciness provided by the lovely greenish paste is an indispensable part of the japanese food experience in the mind of most americans.

and yet, somehow, after the thousands upon thousands of sushi rolls americans have eaten, most have never actually consumed wasabi.

allow me to explain.

wasabi (a.k.a. eutrema japonica, a relative of cabbage and mustard) isn’t exactly the easiest veggie to cultivate.  good wasabi requires clean, cool, constantly running freshwater.  some of the best wasabi in the world is grown at the base of (or within the immediate vicinity) of waterfalls.  and, as most people are aware, waterfalls aren’t exactly the most abundantly occurring phenomenon in the world.

incidentally, the izu peninsula (where i live) happens to be one of three main places in which wasabi can be naturally cultivated en masse.  lucky me.

fresh, high-quality wasabi has a flavor that is out of this world.  it tastes and smells sweet while possessing an chemically intense heat which makes the eyes water and the nose run.  when the wasabi root is rubbed against shark skin or a grater, the cells are destroyed and it releases a chemical called allyl isothiocynate, the culprit behind that intense heat we all love and come to depend upon.  allyl isothiocynate is suspected to prevent the growth of oral bacteria, act as a mild preservative for fish and meat, and help alleviate congestion and cold symptoms.

but because it is difficult to produce, wasabi has a relatively high cost and low supply.  when the popularity of sushi exploded, the demand for wasabi naturally increased along with it.  sadly, unlike fresh fish (which is available in almost any coastal area of any national worldwide), wasabi isn’t exactly easy to come by.

so it was usurped.  in a coup, wasabi was dethroned and an imposter was installed as its successor to the kingdom of sushi.

this imposter, who we have come to know as “wasabi”, is nothing more than a mixture of common horseradish, starch, and green food coloring in a tube.  he is a cheap knock-off.  he is a whip-stitched monster constructed in a food lab somewhere to dupe those not fortunate enough to have had their tongues graced with the presence of real, homegrown, freshly ground, high-quality wasabi.

if you are reading this, i implore you to return the king to his rightful throne.  i know, for most people, it isn’t a reasonable or cost-effective request to make.  but if you have the ability to buy fresh wasabi root and grind it yourself, do so.  trust me, while it might cost more, the nutritional benefits and taste are far superior to that of its nemesis.

and so, in the tradition of importing foreign cuisine and injecting it with local flair, i decided to whip up an american classic with a few traditional japanese ingredients.  the result was one of my most innovative franken-foods yet: japanese mac and cheese.

note: i love to pair this dish with baked teriyaki chicken wings.  both wasabi mac and teriyaki chicken are very japanese tasting, but somehow also manage to appeal to the american palette in a big way.  the result is a meal that is perfect for picky eaters and haters of foreign food. 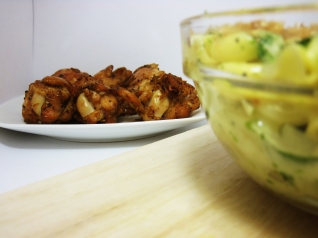 26 thoughts on “wasabi mac: now that’s what i call using your noodle.”